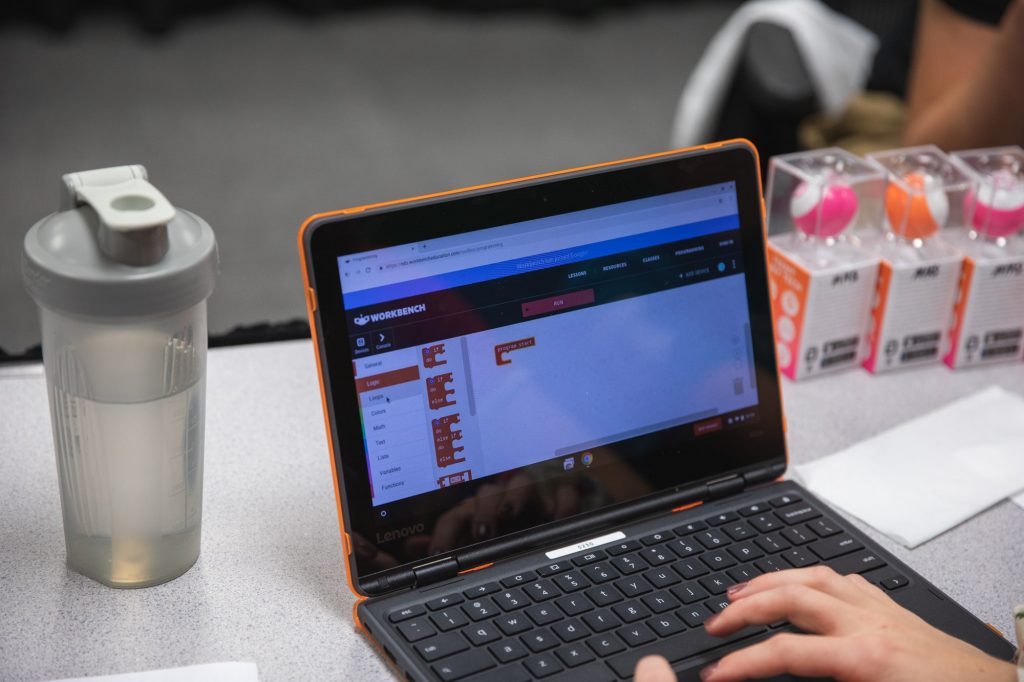 Sarah Brion, an English Teacher at North-Penn Liberty High School, said the process started after a few teachers attended a workshop on eSports and realized how quickly it began trending in the Tioga County area. “Students are even receiving scholarships to college based on their eSports performances,” added Brion.

“This isn’t just students playing video games. The NASEF has provided us with a curriculum that students will be following, which links ELA standards to the gaming piece. Students will be researching, writing, and working collaboratively throughout the season.”

The funds were utilized to purchase two gaming stations for the North Penn – Liberty (NPL) High School. These stations will allow the NPL High School to form a gaming league and compete competitively against students at the North Penn – Mansfield High School, as well as students through the North American Scholastic Esports Federation (NASEF).

Funds for the project were from the First Community Foundation Partnership of Pennsylvania through EITC donations received from First Citizens Community Bank.